Between 1990 and 2016, thousands of terrorist attacks shook the Xinjiang Uygur Autonomous Region in northwestern China, killing large numbers of innocent people and hundreds of police officers. Horrific stabbings and bombings rocked the land once known as a commercial hub on China's ancient Silk Road.

The damage to local communities was incalculable while stability in the region quickly deteriorated. Authorities have been trying hard to restore peace to this land.

In this video, we show you never-before-seen footage documenting the frightening tragedies in Xinjiang and the resilience of its people. 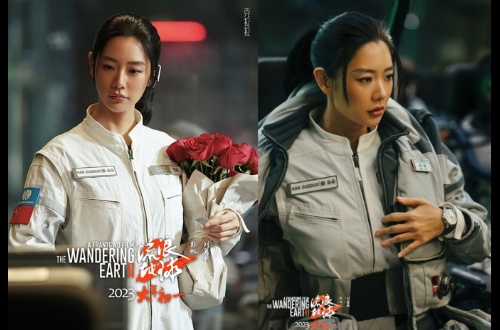